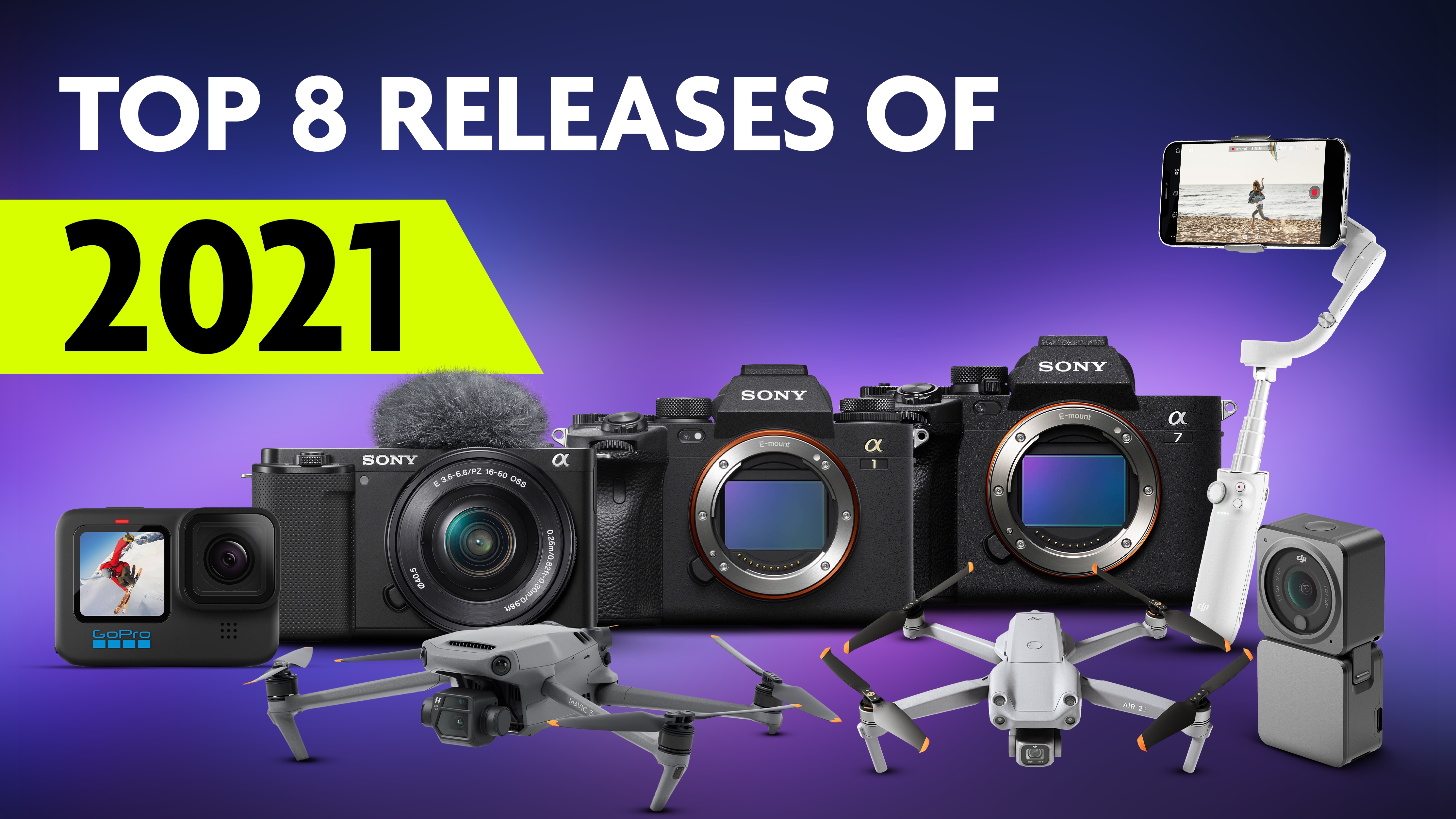 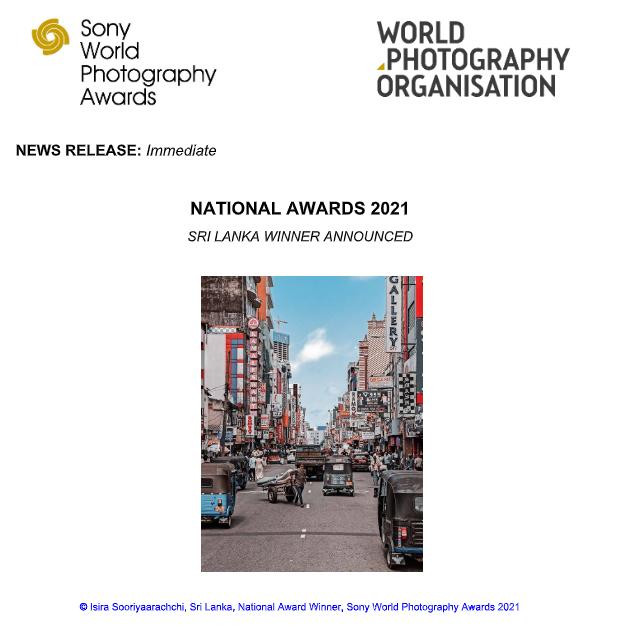 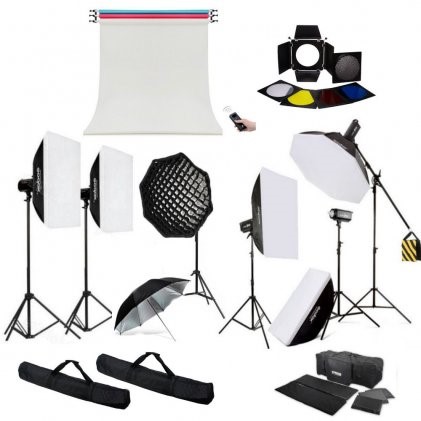 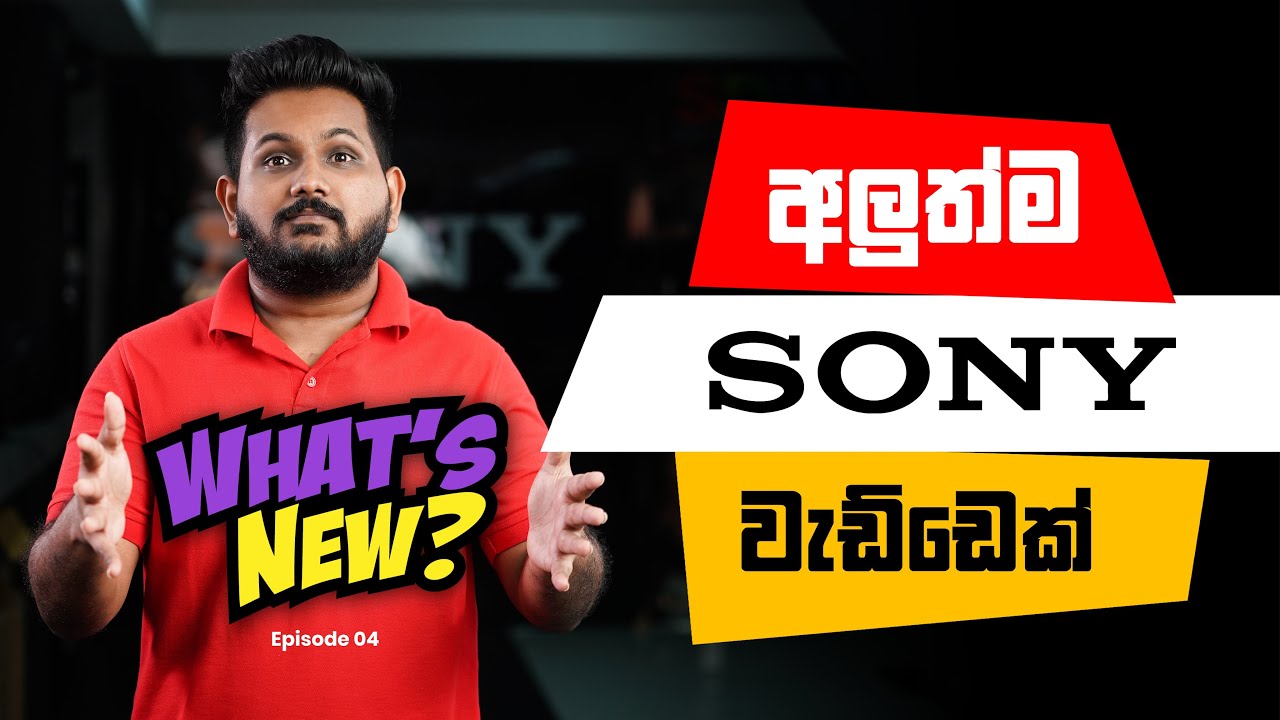 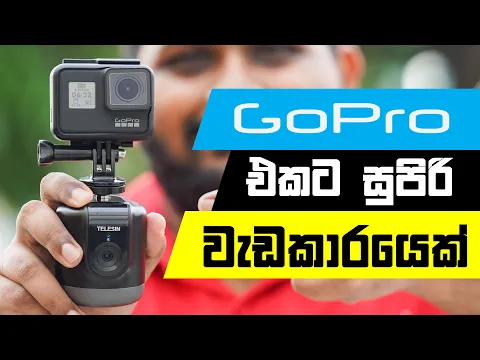 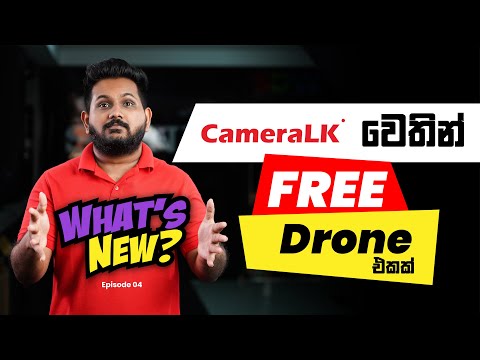 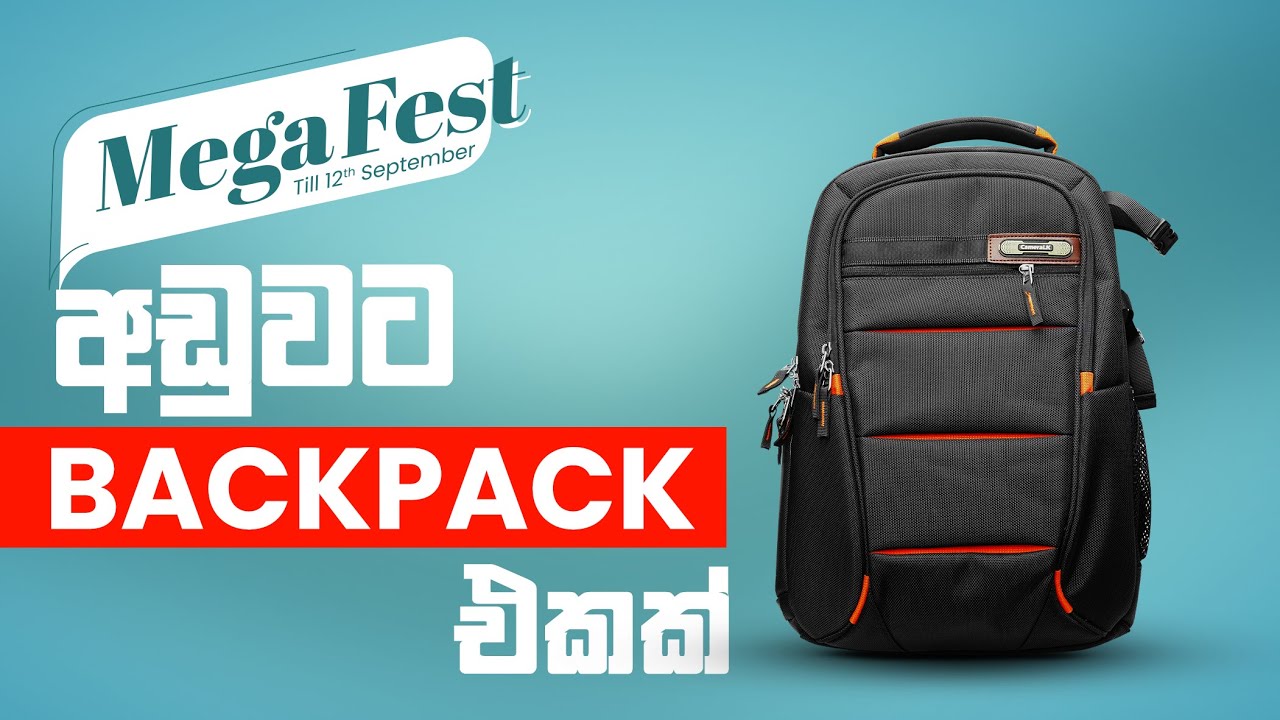 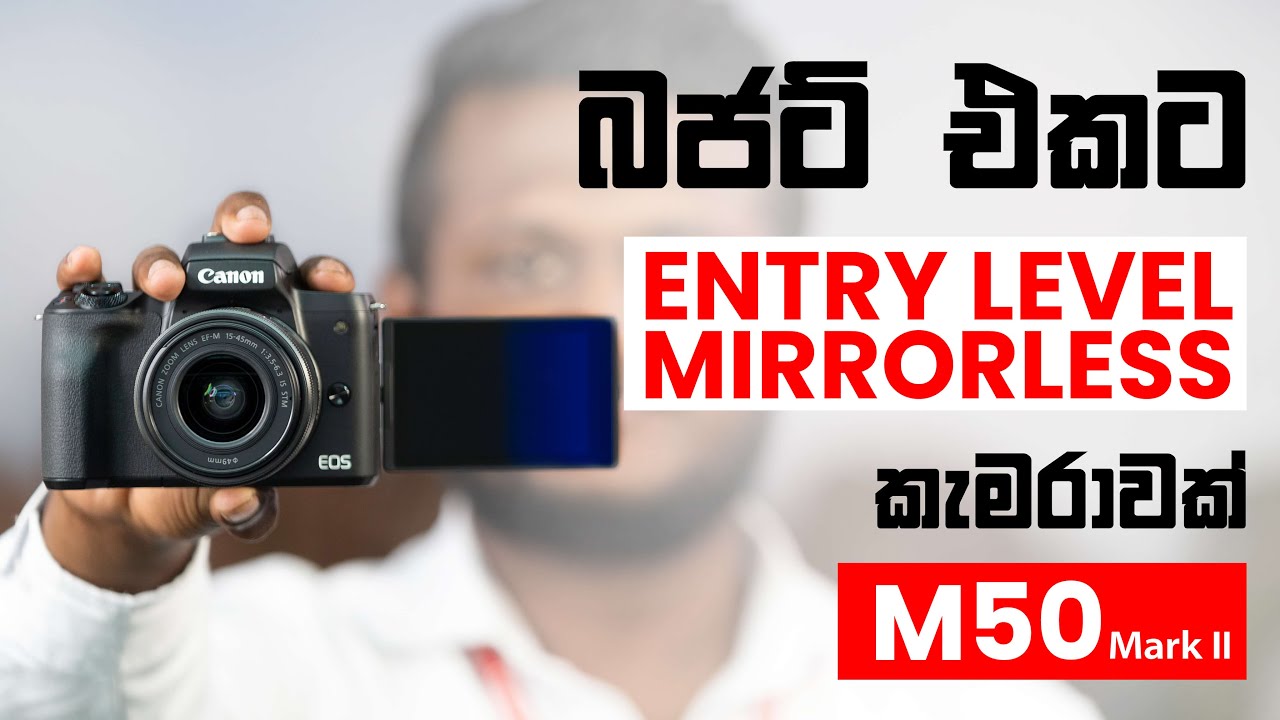 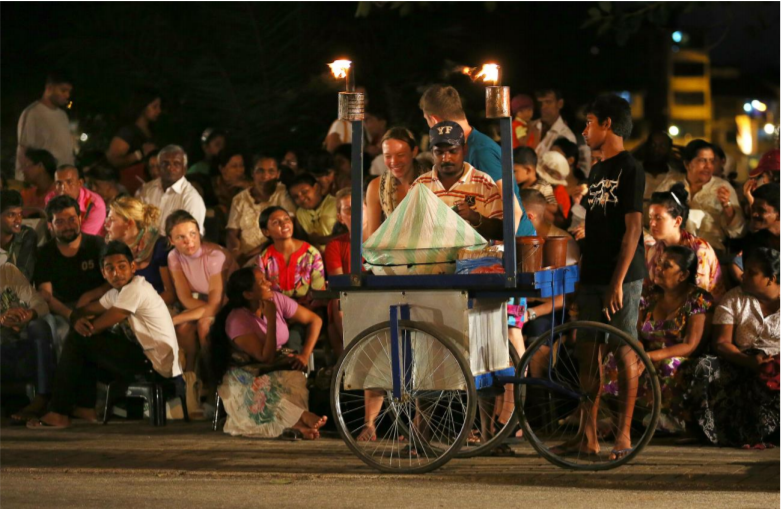 Understanding the sphere of Street Photography….. It’s a baggy arena! 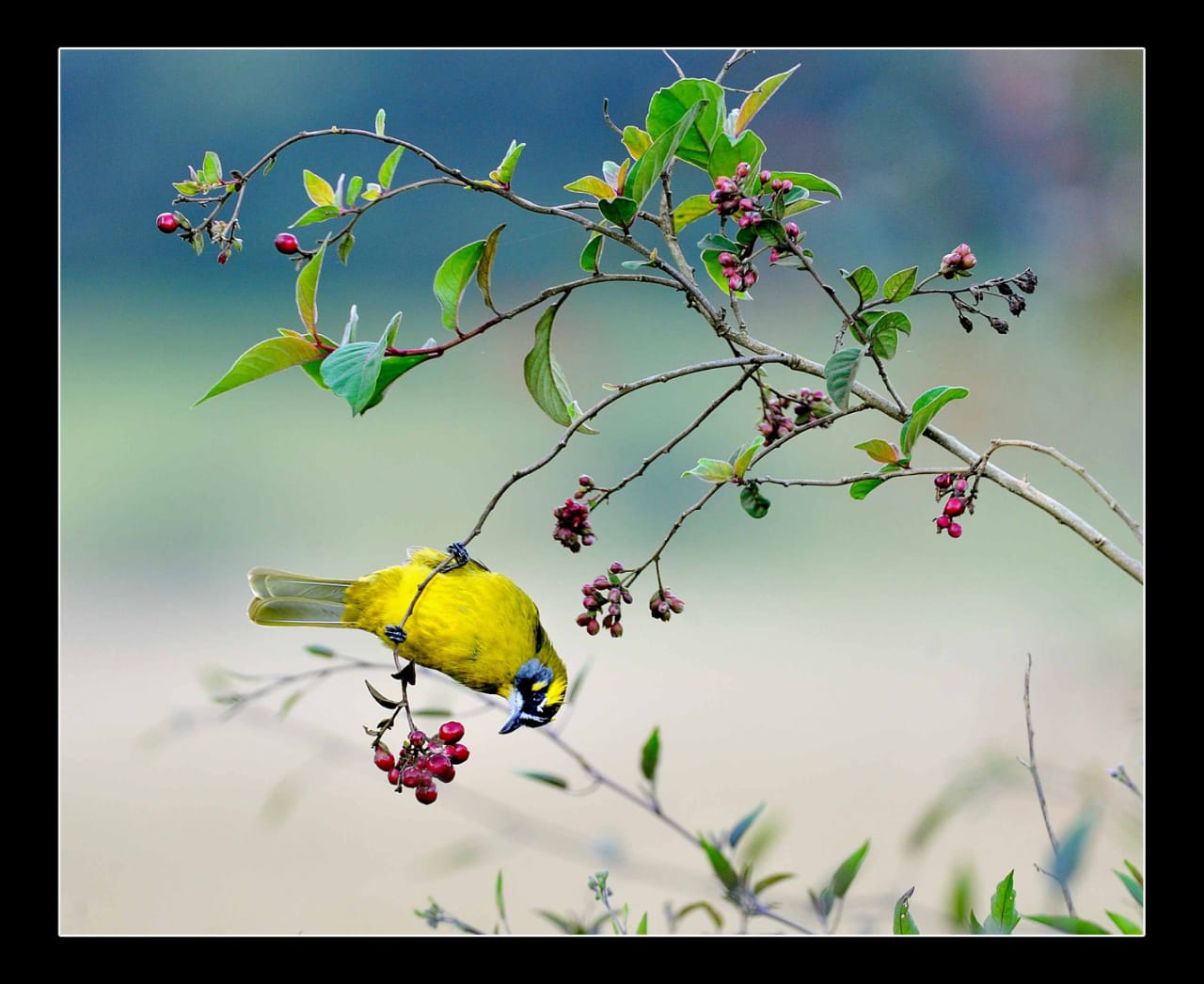 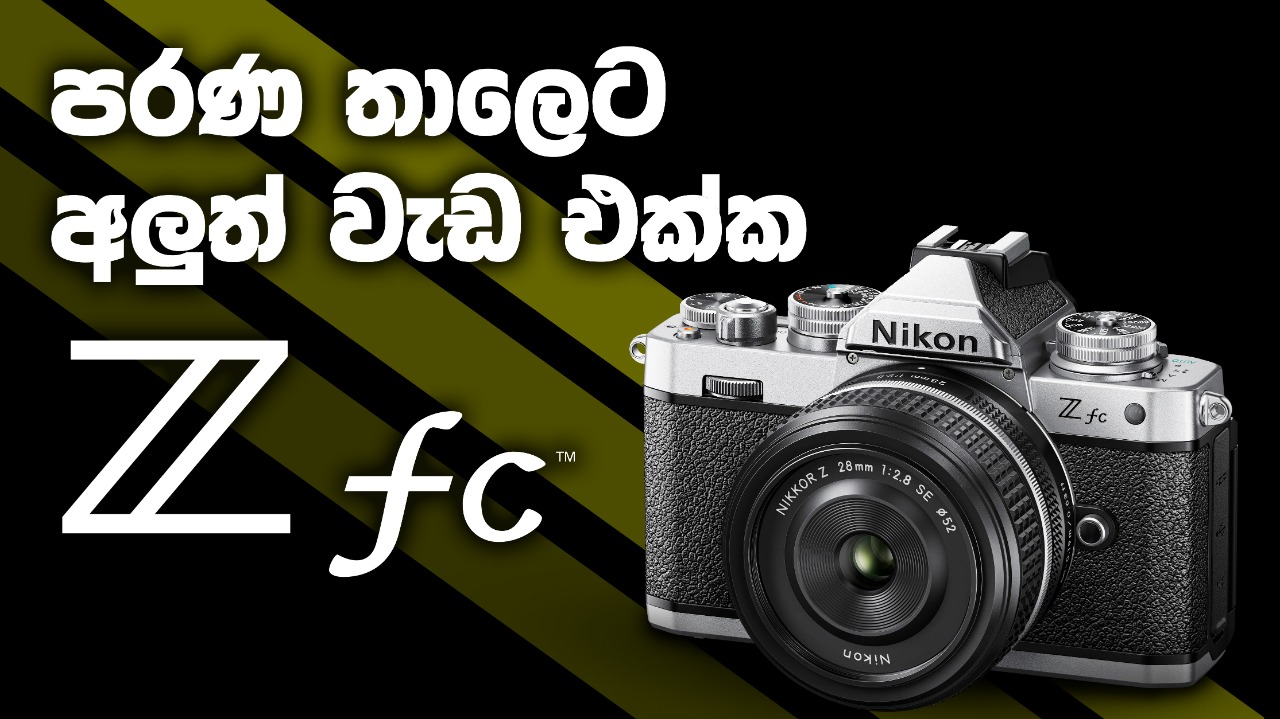 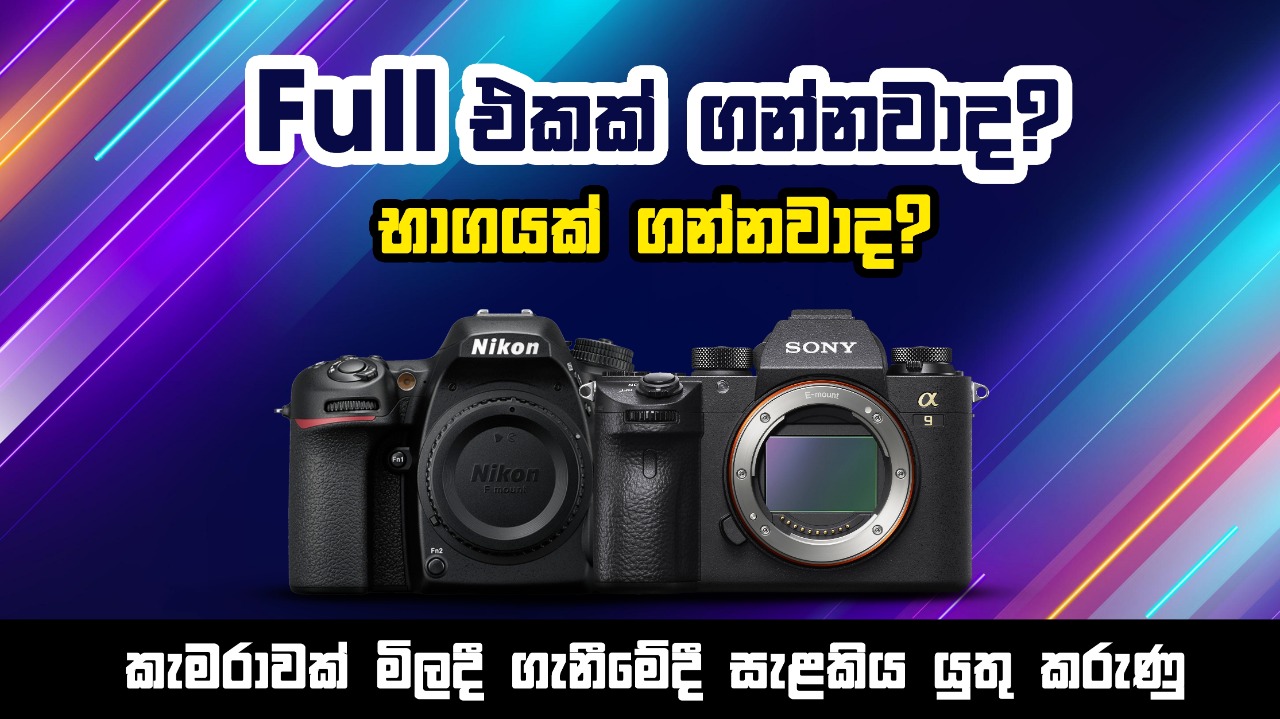 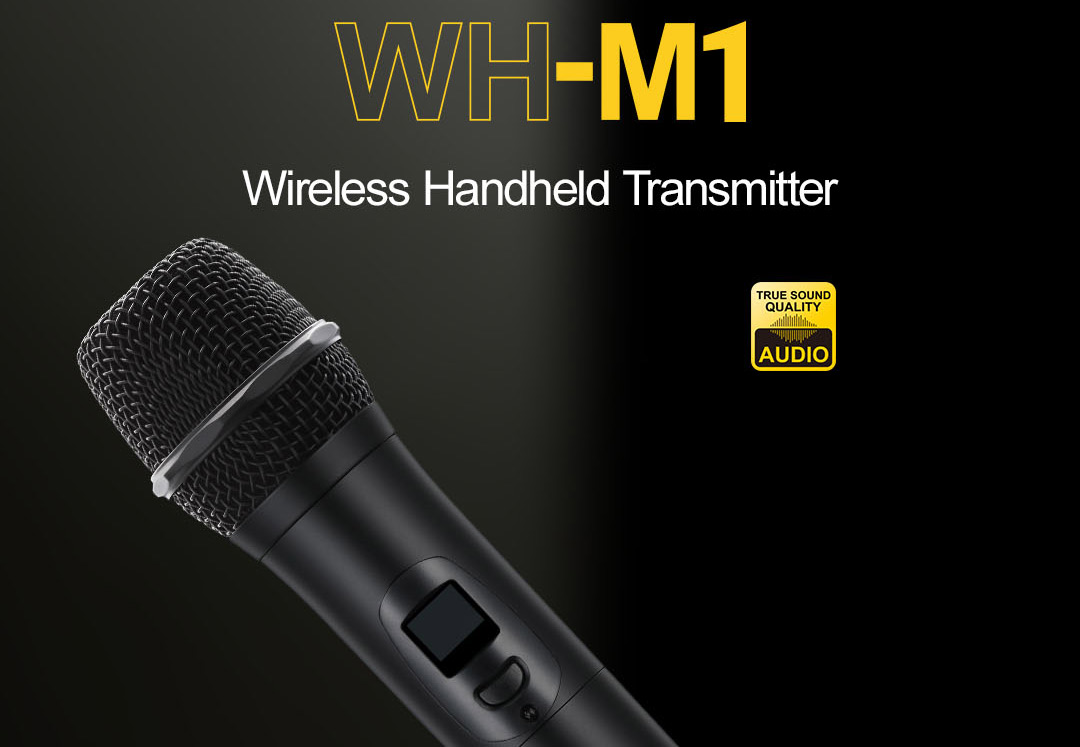 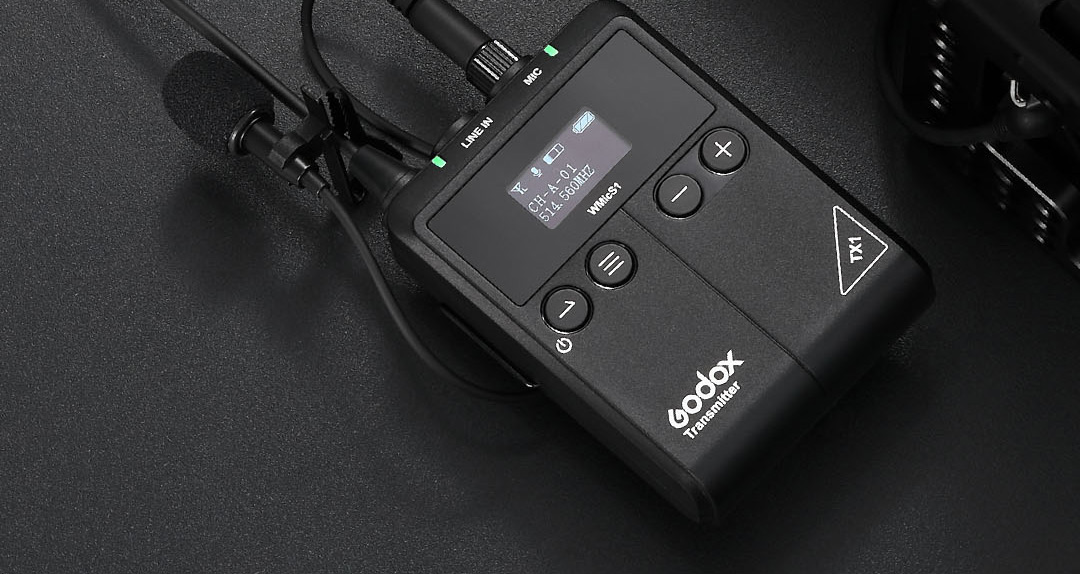 CameraLK has been a pioneer of photography in Sri Lanka since it’s inception in 2010. Though we have stepped into more territories like lighting, videography, gaming etcetera cameras remain our staple platform. We sell digital cameras from world renowned brands like Sony, Canon and Nikon. Read below to find out the best digital camera type which suits you.

Largely replaced film-based SLRs during the 2000s. DSLRs are the most advanced and versatile cameras available to consumers today. They give you the most control over how your pictures are taken, and are thus meant for more serious amateur photographers and professionals. DSLRs allow you complete control over exposure settings, including aperture priority, shutter priority, and various program modes. Their fast autofocus produces great shots when shooting fast-moving subjects or scenes. They also utilize an interchangeable lens system, enabling photographers to use the most appropriate lens for whatever they are shooting. Finally, DSLRs have large sensors, which generally produce higher-quality images.

Very similar to DSLR cameras in that they use interchangeable lenses, have large sensors, and allow the photographer to use the camera in full manual, automatic, or semi-automatic modes. The main difference is the size. Mirrorless cameras are closer to the size of compact point-and-shoot cameras because they do not have the optical viewfinder that DSLRs have. Optical viewfinders use a system of mirrors that accurately show the scene about to be photographed. Mirrorless cameras forgo those for electronic viewfinders or LCD screens, which preview the scene about to be photographed. This makes them quieter, smaller, and lighter, which is ideal for more serious photographers who value discretion and portability, from wedding and theater photographers to travel photographers.

Most suited for entry-level hobbyists who value their smaller size and ease of use. The mode most often used on point-and-shoots is ‘automatic,’ which is great for beginners, and will generally produce a good photo. Those who want to take it a step further can use other scene modes such as landscape, portrait, or sports, depending on the shooting situation. Most point-and-shoots today feature at least a 3x zoom and 16.6 MP, making them better than most new smartphone cameras, and great for enlarging and printing photos. For amateur photographers who want something small that can fit into a purse or pocket, a point-and-shoot is probably the best option.

are reserved for serious professionals. Their large sensors allow for larger individual pixels, and for more light to enter the camera. They also allow for a much greater dynamic range, which means larger tonal value, and greater color accuracy. The end results are stunning “real world” photos which capture scenes close to how your eyes and brain process them. If your goal is to take a photograph and enlarge it considerably, then medium format cameras are your best option. Be aware, though, that they often come with a steep price.