After a series of leaks over the past couple of days, DJI has officially unveiled the DJI OM4: a folding 3-axis smartphone gimbal with a bunch of intelligent features and a novel “quick-snap” magnetic mounting system for your smartphone so you don’t have to fiddle with clamps each time you want to use it.

The DJI OM4 is the successor to the Osmo Mobile 3, but don’t worry, DJI did a lot more than rebrand this lineup by shortening the name.

The most obvious change is the addition of a “quick-snap” magnetic mounting system that allows you to either clamp or stick a magnetic ring onto the back of your smartphone, and use that magnet to securely attach the phone to the OM4 any time you want to use it. It’s a small change, but one that promises to make actually using the gimbal much more convenient.

In addition to the new mounting system, the DJI OM4 features all of the improvements you might expect from a next-gen Osmo Mobile 3. It uses more robust motors to handle phones that weigh up to 290g, the same convenient folding design keeps things compact when you’re not using it, and DJI has baked in the latest stabilization technology and intelligent tracking features.

The DJI OM4 features several of DJI’s intelligent software features via the DJI Mimo app for iOS or Android. These include Active Track 3.0, Gesture Control to start or stop recording or take photos, and several pre-programed movements like “Dynamic Zoom” (AKA Dolly Zoom), Timelapse and Hyperlapse, Sports Mode for shooting fast action, and an automatic Panorama feature.

Finally, the last feature worth mentioning is the battery, which promises to last you 15 hours on a single charge and can even be used in reverse—i.e. you can use the OM4 as a portable battery charger in a pinch. 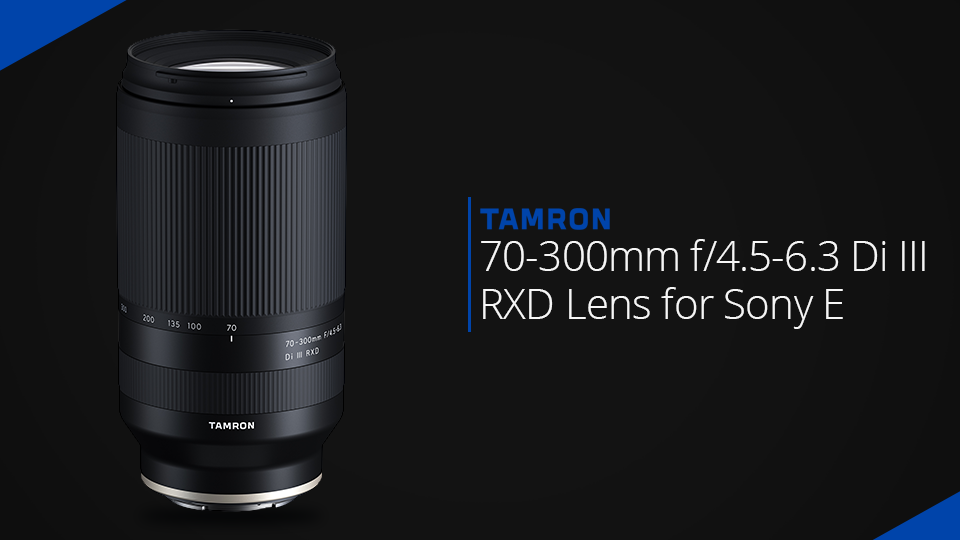 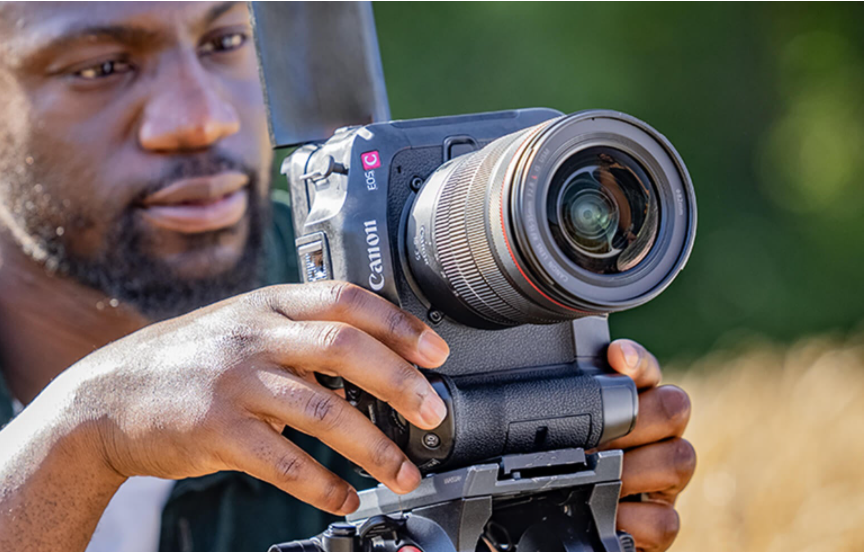